Anti-blocking describes measures to minimize adhesion of adjacent polymer film layers to each other. Anti-blocking is a term used to describe measures to prevent film sheets from sticking together. Different strategies are used to achieve anti-blocking, i.e., increasing roughness to decrease contact area between layers by adding mineral particles into the polymer or using slip additives allowing the sheets to slide easily against each other by organic molecules diffusing to the surface. This entry summarizes the mechanisms of anti-blocking and subsumes results from literature on that subject with an emphasis on the mineral anti-blocking additives.

Polyolefin films (mostly blown or cast polyethylene (LLDPE) and polypropylene (PP) tend to adhere to each other due to strong van der Waals interaction or electrostatic charges when being in close contact (adjacent layers). The closer the distance between two layers, the stronger the adherence which occurs typically when material is wound up after film production. Once in close contact, it is nearly impossible to move the layers relatively to each other due to resulting high coefficient of friction. The higher the temperature, pressure, and contact/processing time, the higher the tendency to stick to each other. The additionally low-molecular-weight polymers (oligomers) might migrate from bulk to the surface and add as “tackifier.”

The most effective method for combating these handling issues is to add an antiblock masterbatch. An antiblock masterbatch present in the resin microscopically protrudes from the film surface. This creates asperities (i.e. “little bumps”), which help to minimize the filmto-film surface contact, increasing the distance between the two layers, thereby minimizing blocking. The blocking between adjacent layers results in increased friction (resistance to motion) and the addition of an antiblock generally contributes to a reduction in the film-to-film coefficient of friction (COF). COF is a measure of the relative difficulty with which one surface will slide over an adjoining surface. The greater the resistance to sliding, the higher the COF value (e.g. ‘low-slip’ or ‘no-slip’ film, sometimes referred to as ‘high COF’ film).

The standard test method for testing blocking between layers of plastic film is ASTM D3354. By this method, the film-to-film adhesion is expressed as the load (in grams) required to separate two layers of polyethylene film. The test is limited to a maximum load of 200 grams. This is measured by a balance-beam type system similar to an analytical balance. One sheet of film is attached to a block suspended from the end of the balance beam. The other sheet of film is attached to a block fastened to the balance base. Weight is added equivalent to 90 + 10 g/min to the other side of the beam until the two films fully separate, or until they reach 1.905 cm separation.

The coefficient of friction is an important parameter for the characterization of both antiblocking and slip agents. The coefficient of friction can be measured on a film or sheeting specimen when sliding over itself or over another substance. The coefficients of friction are related to the slip properties of plastic films that are of wide interest in packaging applications. These methods yield empirical data for control purposes in film production. Correlation of test results with actual performance can usually be established.

The standard test method for testing COF is ASTM D1894. This method covers the measurement of static COF, which is related to the force required to begin movement of the surfaces relative to each other, and kinetic COF, which is related to the force required to sustain the movement. Film-to-film values are measured by attaching a film to a stationary sled (200 grams weight) and attaching another film to a moving plane. These two films are then pulled across each other at a specified rate (6 inches/min). The force measured (in grams) is then divided by the weight of the sled to yield a dimensionless number between 0.0 and 1.0. 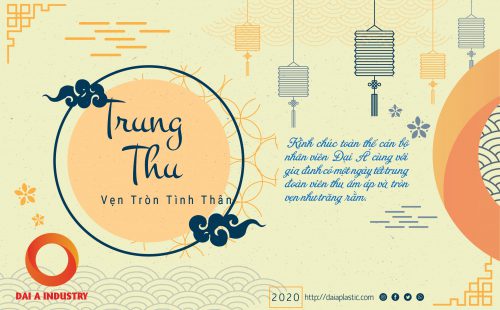 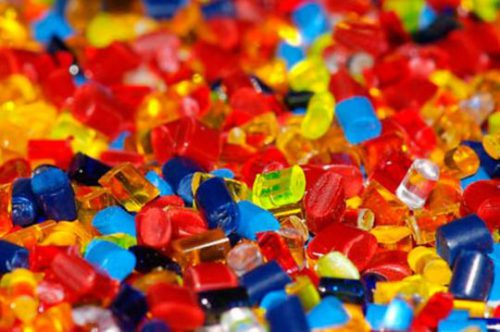 Introduction Anti-blocking describes measures to minimize adhesion of adjacent polymer film layers to each other. Anti-blocking is a term... 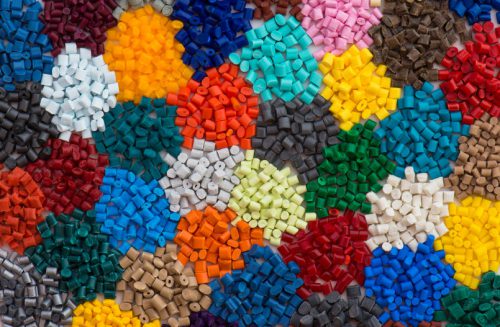 The original benefits of Polymer Processing Aids (PPAs) in PE were described as being able to increase the speed of... 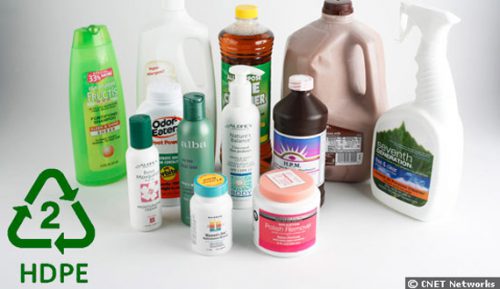 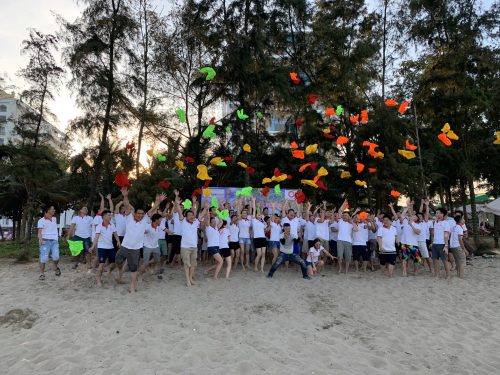 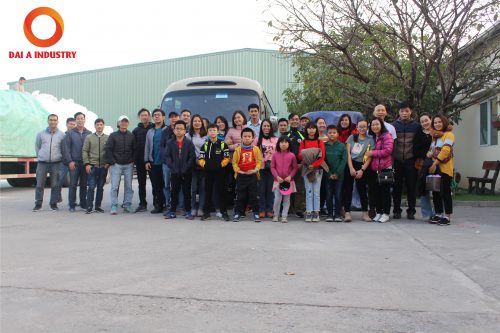 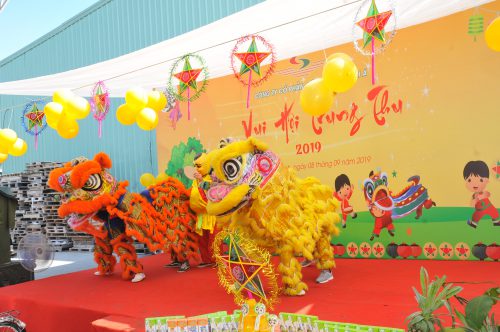 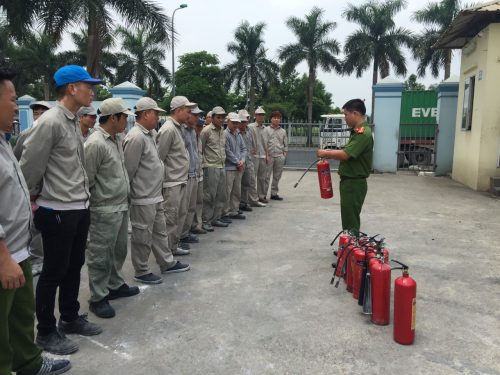 XEM CHI TIẾT
Top
× How can I help you?