Blowing film resin – which is the most effective? (Part 1)

Blowing film is one of the most popular methods of film manufacture. However, it’s not an easy mission to choose the right blowing film resin because each product requires specific properties, which leads to different input materials. So how exactly do we find the correct ones? Let’s hammer out in this article!

1. What is blowing film?

Blowing film (also known as the Tubular film) is one of the most common methods of film manufacture. To initiate the process, materials mixture is entered into the extruder through a hopper. After being melted, it goes through an annular slit die and is formed as a thin tube. The tube is then cooled by the air ring and continues moving upwards until it passes through nip rolls, where it is flattened. This lay-flat tube is then taken back down via more rollers. The edges of the lay-flat are slit off to produce two flat film sheets and wound up onto reels. 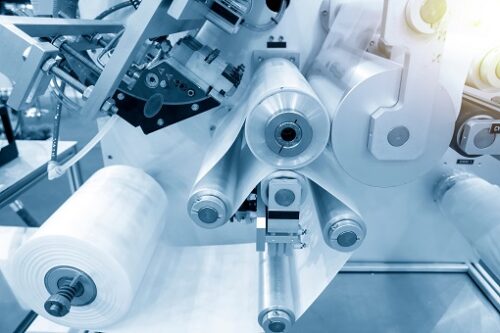 2. What is blowing film technology used for?

Blowing film is widely used in many applications to create various products, ranging from simple monolayer films for bags to very complex multilayer structures used in food packaging. Some products of this process include:

As mentioned above, there are many types of films which are the outputs of the blowing film process. However, each product has some particular properties regarding adhesion, stiffness, toughness, formability, thickness,…thus requiring mindful choices of input resins to ensure that end products can meet all standard requirements.

Besides, the choice of resins is also about the production cost problem as raw material cost accounts for up to 80% of the overall cost of making film. Therefore, making the right decision on the input resins also helps plastic manufacturers save a large amount of expense. 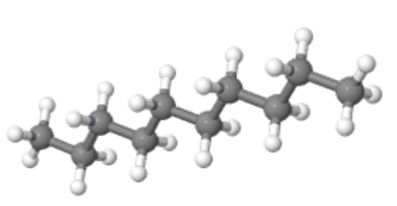 All types of PE are chemically identical: a wide range of processing and product properties results from different forms of branching, crystallinity levels and densities.

+ PE is the basis of most co extruded blown film structures

+ Often blended together to optimize property profiles, processability and cost 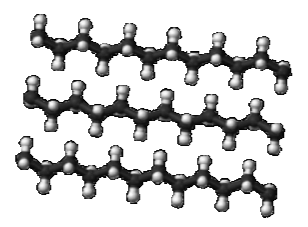 + Used in bulk or outside layers

+ More haze (due to crystallinity) 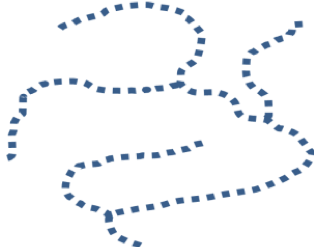 For clear, abuse-resistant films, which are easier to process and use on packaging lines.

+ Used in bulk or sealant layers 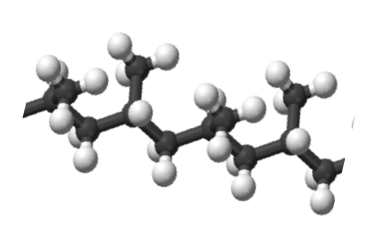 Excellent clarity and moisture barrier, with better heat resistance than PE – often used on the outside of a barrier film for liquids, to permit higher sealing bar temperatures and better seals.

+ Used in bulk or outside layers 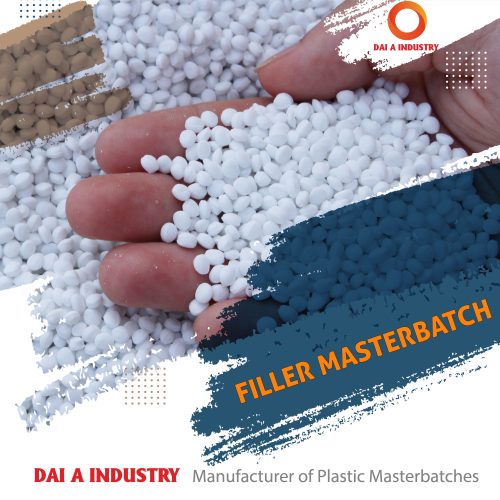 Plastic masterbatch are also used in packaging in addition to materials such as paper, glass and metal. They are not...

Blowing film resin – which is the most effective? (Part 1)

Blowing film is one of the most popular methods of film manufacture. However, it’s not an easy mission to choose... 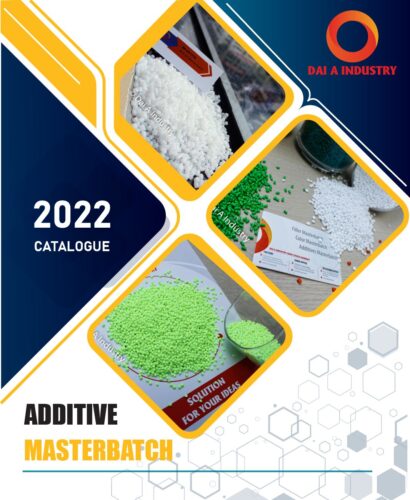 Plastic additives are an essential element bringing success to plastic-based products manufacturers and distributors worldwide. A plastic product not only... 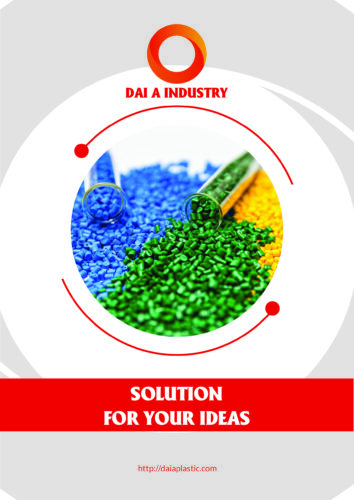 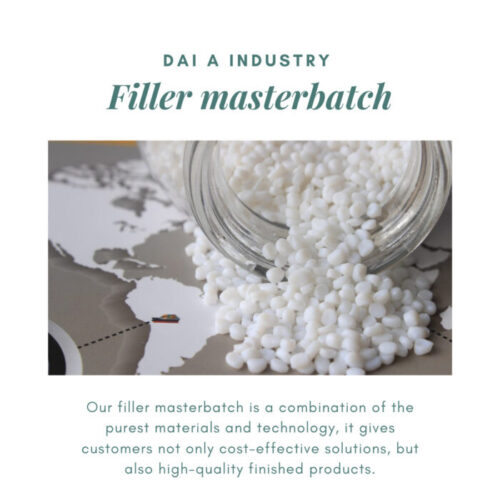 The effects of masterbatch recipes on plastic products

Most modern plastic products are made by injection molding. In certain cases, the appearance of the product is extremely important... 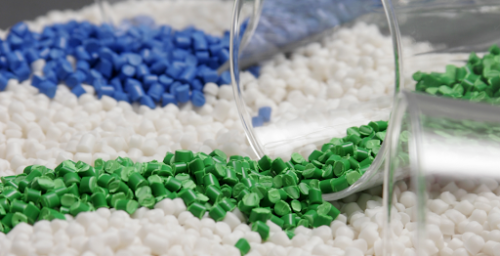 Plastic is a great invention of human kind. And also, it's one of the most important industrial products that has... 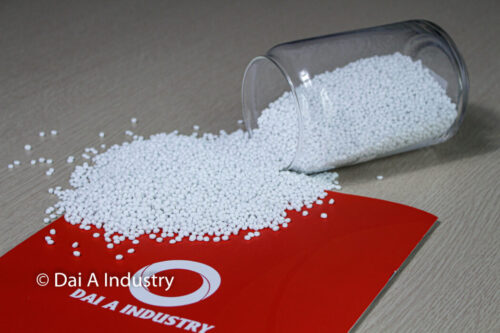 White masterbatch we have all heard and used a lot in the plastic industry. However, not everyone understands why when... 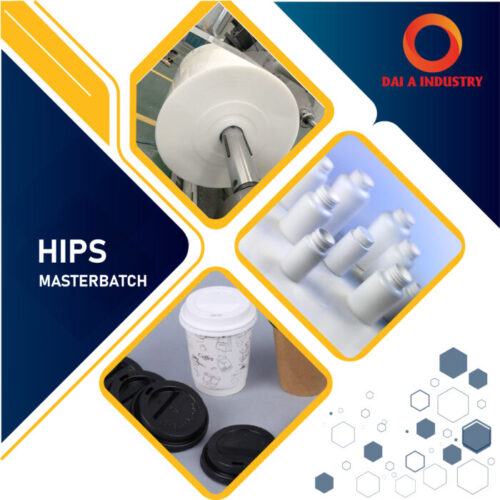 We are heard of HIPS Masterbatch or HIPS plastic film. But not everyone knows to understand the characteristics, manufacturing process...

Read more
Top
× How can I help you?